At its simplest, language is used to talk about people and things. People do this by using words in a variety of ways, for example to make statements, to ask questions, and to give orders. The words chosen are arranged into groups, either around a noun or around a verb. They are called noun phrases and verb phrases.

What is a Noun Phrase ?

A Noun phrase is a phrase that plays the role of a noun. A noun or pronoun will be the head word of a noun phrase.

Noun phrases consist minimally of a noun or pronoun, which acts as the head of the noun phrase. The head may be accompanied by dependent elements before or after it.

The following are examples of noun phrases :

Noun phrases are referring expressions and are used to refer to particular instances or general classes of people and things.

The head of a noun phrase may be a noun or a pronoun:

A simple head consists of one noun. The following noun phrases have simple heads:

Compound nouns consist of a noun head with another item (most typically a noun, but it may also be an adjective or verb) placed before it in a very close syntactic and semantic relationship.

The initial item most typically identifies a type of the class of entities denoted by the final noun. For example, a video shop is a type of shop; orange juice is a type of juice:

The elements in compounds are closely bound to each other syntactically and cannot normally be interrupted by other elements (e.g. a motorway petrol station, not a petrol motorway station).

Compounds are therefore best considered as single heads in the noun phrase. Their typical stress pattern is with stress on the first item (petrol station, blackboard, grindstone).

The borderline between compound nouns and noun phrases acting as premodifiers of noun heads is not always clear.

However, the preferred stress pattern for compounds, with stress on the first item, is usually an indication that the nouns are considered as an ‘institutionalised’ unit (stressed items in bold):

The noun modifier construction has the stress on the noun head:

The compound noun structure is extremely varied in the types of meaning relations it can indicate.

Compound nouns are common in proper names and titles. Most typically, these have the stress on the final noun:

There is some inconsistency, however. Some compounds are written with a hyphen:

In the case of some pairs, hyphens, separate words and words joined together are all equally possible:

Normally, if a compound is perceived as a single word, it tends to be written as a whole word without a space or a hyphen. Hyphenation is less common in American than in British English.

Noun phrases frequently occur as the complements of prepositions:
We usually go to our local gym a t the weekends.

Other categories of compound noun

Nouns combine less frequently with other units including adverbs, prepositions and other parts of speech to form compound nouns. 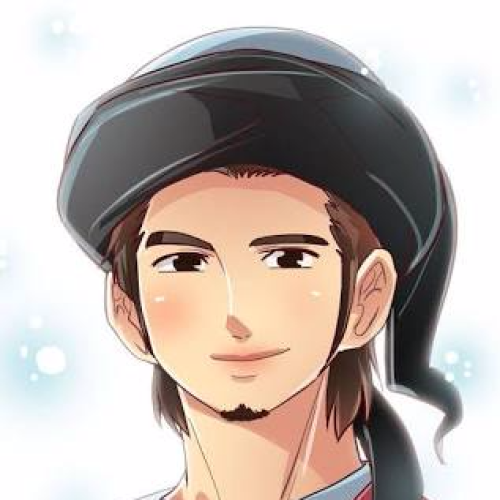 - Never miss a story with notifications

- Browse free from up to 5 devices at once